The future English and creative writing graduate said her poems focus on darkness and are inspired by her own personal experiences as well as historical events. 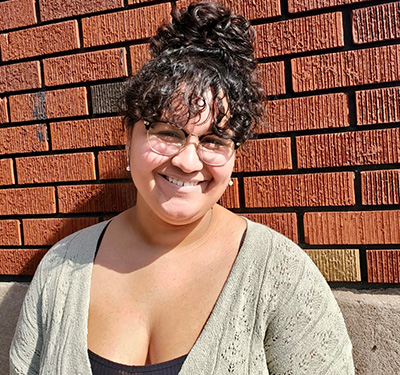 “The first two poems are meant to remind readers of the legacy of segregation and slavery, and to highlight the importance of keeping historical figures like Emmett Till alive in our memory. “You Don’t Talk Black” describes my experiences as a biracial woman growing up in New Brunswick, a predominantly white province,” Tourkmani-MacDonald said.

This is the first prize that Tourkmani-MacDonald wins for his poetry.

“I am honored. For me, winning this award reinforces the value of creative expression.

Tourkmani-MacDonald will begin her Masters in Creative Writing at the University of Toronto in the fall.

Beirne’s short story “Gutting Fish” was recognized by the judges for its intricate storytelling and beautiful descriptions.

The third-year English and sociology student said her story was “a character study as the narrator reflects on seemingly very ordinary events, like catching a fish or coming home to a stranger.”

“These events become complicated and strange as they are experienced. The simplicity of everyday events is undermined by human experience and thought, and complicated by the dynamics of location and power,” Beirne said.

David Velensky Award in All Genre 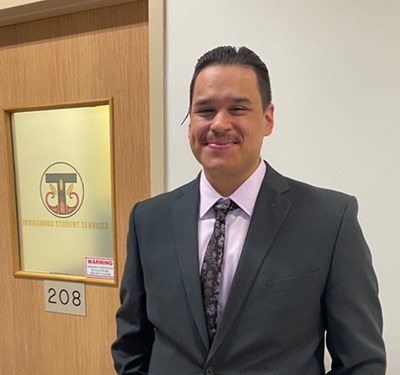 Levi and Ogg share the Velensky Prize. Levi has been recognized for a triptych of poems: “Centerville, Columbia Falls, Maine”, “Daily Routine”, and “The Changing Seasons”, which paint a devastating portrait of addiction. Ogg’s winning novel excerpt titled “I Deserve This: For or Against,” featuring lively character interactions, was called “simply lovely” by the judges.

Levi has said his poems are inspired by experiences in his personal life, including his relationships with his parents and his own struggles with addiction early in life.

“Winning this award means the world to me. Five years ago, I started writing poetry on empty napkins and order tabs in a bar on Friday nights. Being able to counter those rather lonely experiences with the honor to get this award is truly amazing,” he said.

Levi is in fourth grade majoring in Native Studies with a minor in English. A Mi’kmaq student from Elsipogtog, New Brunswick, Levi will be graduating next year. 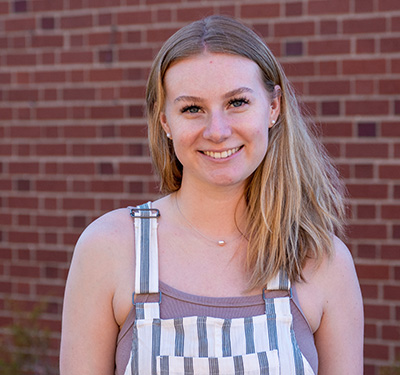 Ogg said her novel snippet was a review of an assignment for her creative writing class. The third-year student, from North Wiltshire, PE, said she was trying to write what she knew, so her story focuses on living with anxiety and self-doubt. Ogg said she likes quirky love stories too, so she incorporated some of those elements into her story.

“This award is a good reminder that I’m good enough to be here to do this.”

Ogg has a double major in English and Fine Arts.

“I’m happy to participate in the industry in any way I can; I just love the arts.